This is a decent upbeat number dominated by guitar and new wave styled keyboards. With its female led vocals, it should be accepted by fans of Blondie and Karla DeVito. The majority of the Johnny Average Band's sole album, Some People, has a ska/reggae sound.

Johnny Average is a British keyboardist and vocalist who relocated to upstate New York and met his future wife and bandmate, Nikki Wills. Johnny was one of the players on the '79 debut album from Randy Vanwarmer, the one with "Just When I Needed You Most." Johnny and Nikki would soon become good friends with Mick Ronson, the late legendary guitarist who worked with David Bowie and Ian Hunter.

They did make a video that got some brief MTV airplay during MTV's first year, but it was for the album track "Public Image." It's worth checking out if you like the quirkiness of The B-52's.

Go to Awfully Awesome 80's' website at http://awfullyawesomeeighties.com and look forward to hearing this and many other great bottom 45's every hour! Also being added this weekend will be Nikki Wills' late '81 minor charting version of "Some Guys Have All The Luck." I might as well complete the jigsaw puzzle and include Rod Stewart's '84 hit version too! 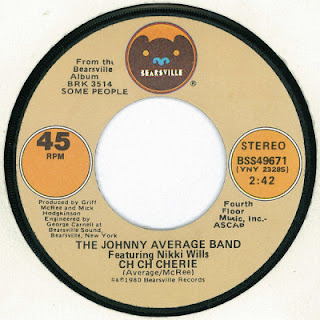 Posted by Gilbert Matthews at 3:50 PM 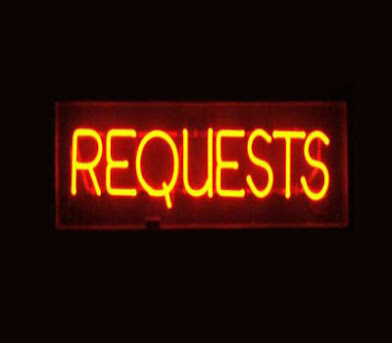