OUR NEXT TWO SPINOFF SHOWS ARE COMING IN JANUARY!

The next two spinoff shows for Awfully Awesome 80's will be coming your way in January! "One Step Beyond" is scheduled for Saturday the 7th from 8 to 10 PM eastern; this will be 2 hours of 80's artists who recorded in the 90's with varying results. "150 Minutes" is scheduled for Saturday the 21st from 8 to 10:30 PM eastern; as you may have guessed, this will be 2 1/2 hours of 80's new wave, post-modern and alternative with a dash of early 90's.

The lineup for "One Step Beyond" is all set as around 2/3 of it consists of requests from one of the VIP members of AA80's. But here is your chance to help put together the initial edition of "150 Minutes!" If you were/are a big fan of new wave/post-modern/alternative and watched that MTV late-night Sunday show religiously like I did, then feel free to make some suggestions here through the chat room or contact form at http://awfullyawesomeeighties.com! The Swingers, The Alarm, R.E.M., The Smiths, Husker Du, Rank And File...all common and obscure bands are welcomed!
Posted by Gilbert Matthews at 4:55 PM

FEATURED ARTIST OF THE MONTH - RETURNING ON AUGUST 1ST! 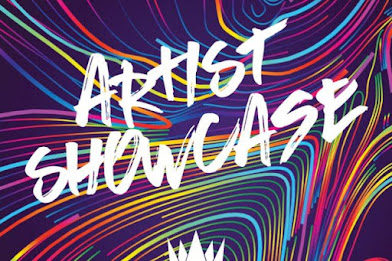